Posted on July 4, 2019 by forloveofgodandcountry 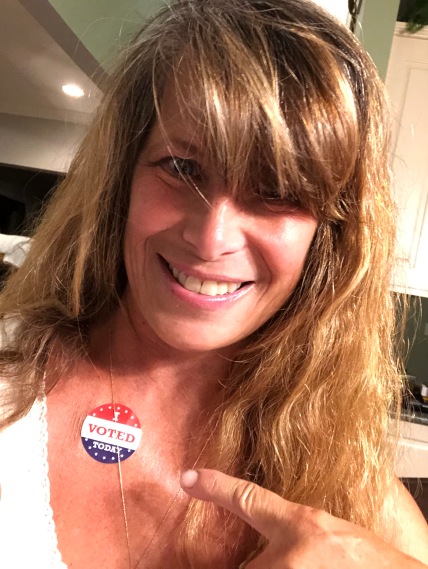 It’s been a frustrating special election season. Tempers have flared, ambitions have run high, and friends have turned on each other. I’ve heard all kinds of reasons and justifications for why people are voting for the candidate they have chosen. We all are entitled to our choice of candidate for office, of course. After all, we all have our reasons for our vote and we all have our own criteria for an acceptable candidate. Some, like myself, put country first and its health and longevity, as well as the security of our essential liberties (which is tied to less government and less government regulation and intrusion into state and local matters). Some, like myself, set high standards for an acceptable candidate. Character flaws only manifest themselves later in ways that dishonor and disappoint us, the citizens. Some, like myself, do my homework on the candidates. I consider it my civic duty. I look at the candidates’ history and their record, if they have one. I look at the values that guide them and try to assess if they are strong enough to constrain them and to strengthen them, as the particular situation would require.

Others are content to vote for a candidate without having any idea of his or her record or his or her history. Being a strong conservative isn’t important to them. Being able to trust that person to make the right decisions and cast the right votes when no eyes are on him/her in Congress doesn’t matter. They come up with ridiculous justifications for their campaign, such as “So-and-so is the only candidate strong enough to beat Allen Thomas. Otherwise, we’ll lose the district to a Democrat” What they mean to say is that they are unwilling to fight for the BEST candidate.

The best, the honest, and the most responsible vote is one cast after looking closely at ALL the candidates, doing the due diligence, looking at records and history, assessing credibility and honesty, and judging them side-by-side according to the criteria that one deems most important to being a representative in DC.